Robin Williams is one of my favorite actors of all time. I usually do not get sad when a celebrity dies, due to the lack of a personal connection. Williams’ death stung a bit more than I expected. I didn’t know him personally, only through his movies and whatever else you can find on YouTube. My favorite stuff is what he did live, like when he was on Inside the Actor’s Studio. James Lipton just let him go and I don’t know who was happier about it, Williams or the audience. Multiple times he thanked the audience and James Lipton for letting him perform. There are two reasons why his death stung so much: he was an amazing human being and the fact that it was suicide. Shock was my first response, as I am sure many others can relate to, but the shock wore off rather quickly. Everyone has a “spark of madness” according to Williams, which is a good thing in many ways. Williams had more than a spark though, and I think he would agree that there is a fine line between genius and insanity. His death caused quite the stir when it happened; that is what happens though, when someone is loved by hundreds of millions of people worldwide. When he died, there were people who laughed as they watched his movies again, people who cried because he would not make any more, and there were people who condemned him because he committed suicide. His death makes me wonder, when will humanity destigmatize suicide? 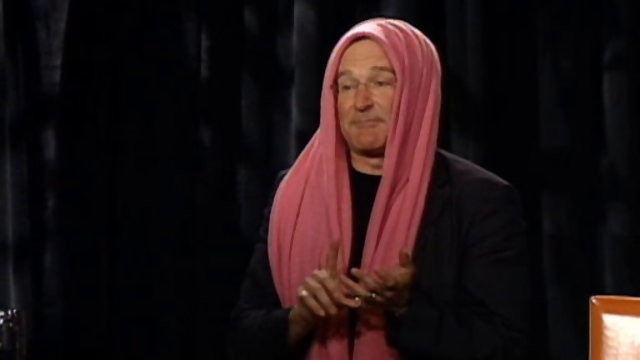 Firstly, people who commit suicide do not want to stop living; they want whatever emotional or psychological pain that they are suffering from to end. They have reached a point, though, where they are so filled with hopelessness that they feel as though suicide is the only way to make the pain stop. Having a culture that condemns suicide and everyone who does it only makes the problem worse. This makes people who are already filled with hopelessness feel even worse because of the guilt that they receive from humanity. I dealt with this first hand, as I shared briefly before in my post about Brittany Maynard. No, I did not want to stop living. I loved my life and knew how lucky I was for the people in it. That only made me feel worse, though. Here I was, an upper middle class person, with many friends, and a family who loved me. What the fuck did I have to be depressed about? “Wow, John, you have a great life, but what, it’s not enough to make you happy?” Do you think that the self shame and guilt, which was increased due to the stigma that society has put on people who commit suicide, helped the situation? It certainly did not make it easier to talk to anyone. 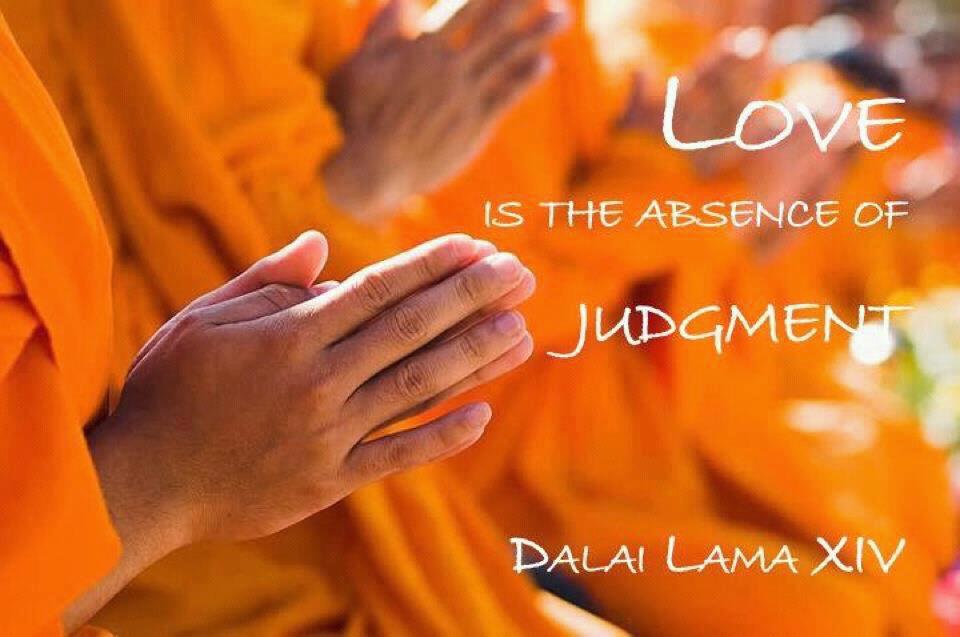 The condemning culture toward suicide is actually making the issue far worse. As I mentioned above, not feeling like I could openly talk about the emotional stress that I was dealing with made the situation worse. Not talking about suicide is not going to stop people from committing suicide; just like, “not talking about sex” is not going to stop horny teenagers from exploring their maturing bodies (here are some facts on abstinence only programs). Talking about suicide is going to help humanity understand the issue and why people turn to it. This is actually one area where I think people worry too much about credentials. Yes, it is important to see a trained professional if someone has immediate suicidal ideation. Hopefully it does not get to that point, though. All most people are looking for when dealing with suicidal thoughts, or emotional stress in general, is a non judgmental ear and someone to tell them that they matter. One does not need a degree to listen or to give a loving embrace, all one needs to be is loving.

Religion is one of the main reasons why people condemn those who commit suicide. Unless one can prove their god(s) is (are) real, then stop wasting other people’s time, especially since these condemning views are making the problem worse. People who feel hopeless do not need judgement, they need unconditional love. Unconditional love ironically is only found in religion under one condition; one has to bend the knee in complete submission to whatever dictator god that religion believes in. 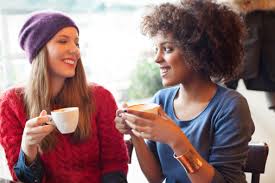 Williams’ mind appeared to be operating at a faster speed than most can comprehend. He was an incredible person who brought love, joy and laughter to so many lives. I do not know why he committed suicide, but I am not going to condemn his life based on one action. When will humanity de-stigmatize suicide? Hopefully it happens soon. But do not do it for Williams; he is gone. Instead, do it for the billions of people who are living; those are the ones we can help. Hopelessness is not a crime and judging the dead is not going to help the living. Are we going to treat our fellow Earthlings with unconditional love or judgment?

Interested in becoming a sponsor? Become a Patreon for as little as $2

2 Replies to “When will Humanity De-stigmatize Suicide?”