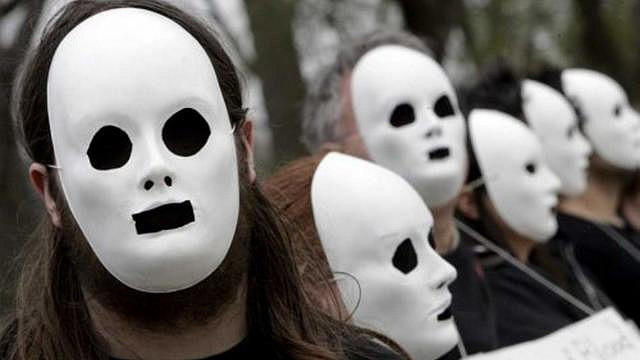 “Every now and then I hear voices in my head, but not very clear. I can’t understand what they are saying. It’s a mental illness. I have been diagnosed as a manic depressive.” – Brian Wilson (The Beach Boys, considered to be Schizoaffective)

As ever with any posting on any psychological disorder understand that no blog is going to be an adequate replacement for actual time with a professional psychologist or doctor. If you have reason to suspect you, or someone you love, may be suffering from schizophrenia or any other psychological disorder please get help. Here are a few GREAT resources that can get you started and may be able to help point you in the direction of proper diagnosis / professional. Thank you.

One of the most difficult aspects of modern psychology is in dealing with treatment for individuals who have more than one mental illness especially when those illnesses relate to misconceptions within the regular community. Schizoaffective Disorder is understood by many to be the blurred line between schizophrenia and bipolar disorder, that may not actually exist, but instead those who are suffering may well actually have a dual diagnosis. This is an issue with some controversy that is worth addressing but for the sake of this article we will be following the assumption that this particular disorder exists of its own kind as well as underlining some of the proposed differences between Schizoaffective Disorder and Schizophrenia as they can be understood. Time may well see the dissolvent of Schizoaffective Disorder as a diagnosis within academia in the future but for now we can outline some properties it may be considered to have.

Affecting approximately one hundredth of the American population Schizoaffective Disorder is a mental illness defined by symptoms in resemblance to both schizophrenia and similarly serious mood affective symptoms. Moreover it is certainly true that many of the same strategies of treatment can be employed to treat both schizophrenia and mood affective conditions, including but not exclusive to certain mood stabilizing agent medications, familial involvement , improving of interpersonal relationships and strategies, peer support, as well as therapy and care for accompanied potential substance abuse. (APA 2013)

Understand that the symptoms of schizoaffective disorder may differ person to person or case to case (as with Schizophrenia or Bipolar Disorder) though we can easily enough outline a basic list of some of the most common ones.

Interestingly, people who are considered schizoaffective may have a better chance of return to a normal state than those of others diagnosis though treatment can be complicated and include; antidepressant medicines, mood stabilizers, antipsychotic medicines, and psychotherapy. Similarly one of the most important things is for the patient to maintain as high a semblance of a supportive peer network as is possible which means that they may need help maintaining interpersonal relationships and family ties while they proceed with their treatment. (APA 2013) 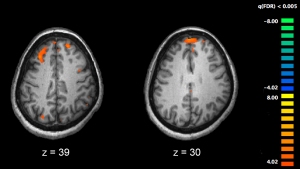 Despite all of this there remains a vast debate over the credibility to the existence of this illness as a separate entity all its own. Perhaps it is simply a dual diagnosis of psychosis and bipolar disorder or perhaps it is a standalone problem, but either way the common ground is hard to base around the data.

This leads us to believe that it might be possible that the difference between these diagnoses might be sex related or that there is an external or social factor leading to incorrect conclusions on a social level, though it is also possible that some of the comparisons between diagnoses may have been distorted by unbalanced statistics across the diagnoses.