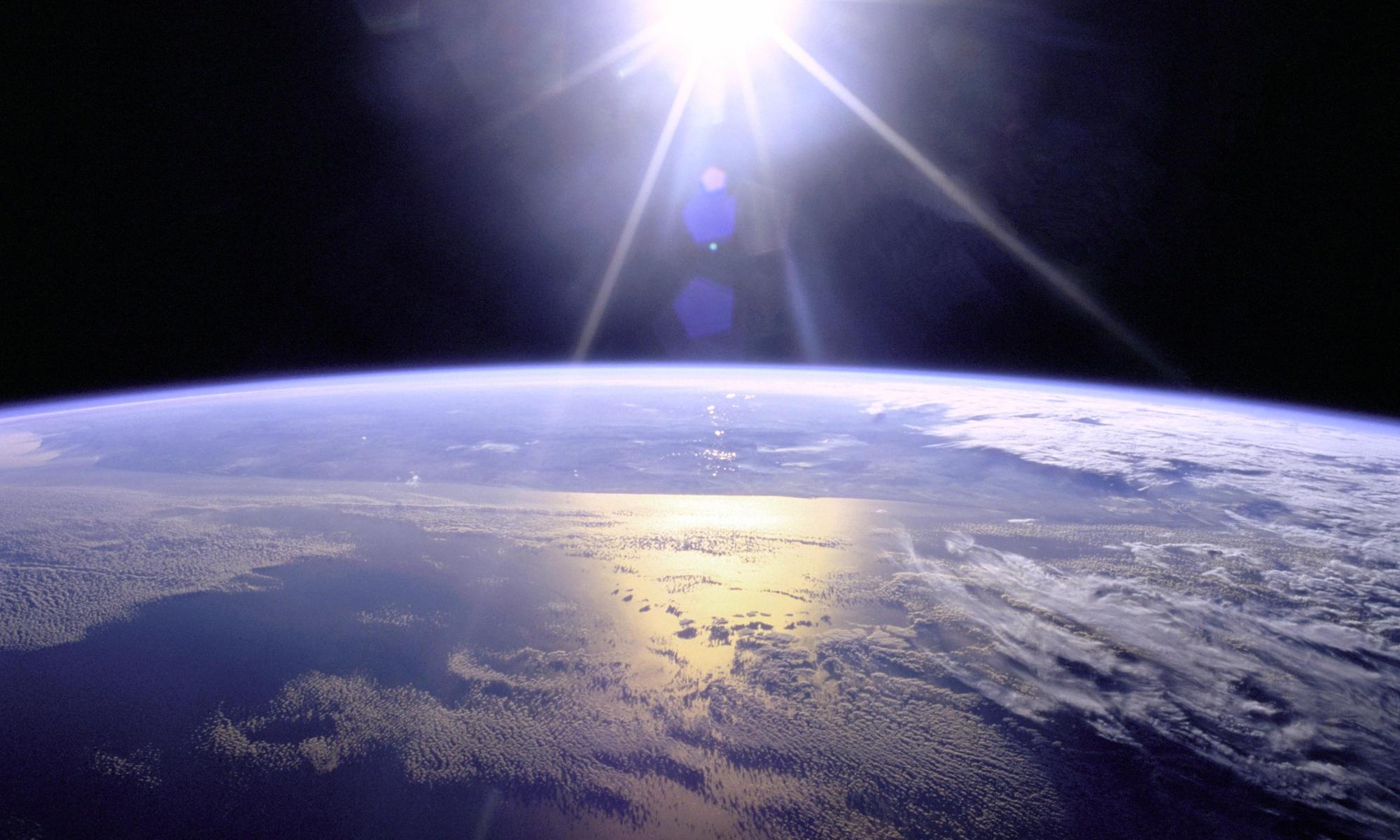 One of the most telling aspects of the living organism is the immune system, a series of checks and balances evolved to search, recognize, and subdue or destroy.  The changes undergone in the processes of gaining biodiversity and complexity can be metamorphosed into the political state of the world today.  We have seen human society reformed countless times: from the isolated and xenophobic tribal states of humanity’s origins, to the conqueror empires of Alexander and Genghis Khan, to city- and nation-states, and now to the beginnings of an economic nationalism, a global cellular structure where quality of life is starting to supersede arbitrary traditional 19th and 20th century borders.

The intense inter-connectivity and physical transitions from the furthest corners of the globe have made the idea of a global organism that much more real to me (I am still looking for the corners of a spheroid to justify that old saying, but alas).  The world is a living entity with the equivalent of breathing organs in the varied ecosystems, a Circulatory System in the oceans and travel lines, a Nervous System within the world wide web and satellite arrays, and finally, an Immune System hybrid of autonomous sovereign states who have agreed that the social contract of human life is worth compromise.

This relatively new development in the human condition (UN established in 1945) is subject to the laws of social evolution just like anything else that has come, gone, or survived the millennia.  Weakened and weary, the red watery eyes of the world’s white blood cells look to familiar vistas with audible sighs.  There is one seemingly viral affliction that has never been quelled or cured; it has been a cyclic bane to humanity, weakening then resurging, seemingly intent on the irrational destruction of all, if universal infection is not attainable.

Of course, I am speaking to the Virus of the Holy Land, the sands that bleed, and the bleached bones of generations consumed voraciously by the fires of greed and faith.

There is a reason I used the analogy of organic life  so proliferously above; having spent days alone in thought, fearing the looming eyes of George Orwell, and ultimately hoping for a more congruous humanity, I have started to entertain booster shots for our immunodeficiency.

The lands of Judea and Palestine, both erroneously assumed promised to differing and mutually exclusive theologies, should be placed under a more utilitarian and spartan United Nations.  The old cumbersome and grossly ineffective system should be redrawn with the responsibility of governing the first “World State”.  All recognized nation-states demonstrating a basic human rights reverence would be given say in the first global state government set forth to police one of  the most historically unstable areas in human history.

The convenient next-generation communication speeds, seconds or minutes to circumnavigate the entire planet’s “Nervous System,” would provide the means and infrastructure to allow a democratic republic, or even pure democracy if voting could be mandated, to include the voices of all the world’s people.  Moving ahead of the social restrictions and petty isolationist tendencies, the first global polls would be useful to gauge the temperature of the race as a whole and direct some of the rage and anger into a useful manifestation of organic action.  That action, of course, would be to direct legislation and policy of the first UN State.

Of course, disclaimer time, this idea needs deep discussion and details to flesh it into feasibility.  That is what you are for; WE need YOU to get involved in this thread, tell us what you think! If you think the old structures of governance – rigid, destructive, and dividing as they are – remain the best course of action for the future, tell us your modifications to fix the system!  The ideas put forth here today are of my own volition; eternally optimistic and Utopian, I refuse to think that we are but forever to be at war when there is so much more in the the universe to explore.  Much would be needed to bring the quality of life and communication levels of the lower hemisphere of Earth to allow for a truly representative view of the human race, but as I said, I think it’s time to try something a little different than God’s decree and walking on the charred bone chips of those who came before.

This incredibly difficult task would create the first REAL test to see if a global Immune System is attainable using the small scale as a proof of concept- if it is possible to align the human species in such a way that understanding and civility will, in the long term, overcome primitive instincts to “in and out” groups, territory control or ownership, and in the long run a peaceful humanity.  The goal of this – unity – is paramount, but only while maintaining the rich diversity and culture that truly makes us deserving of this beautiful blue planet in the vastness of the cosmos

2 Replies to “Solving the Holy Land: Designing a New Anti-Virus.”