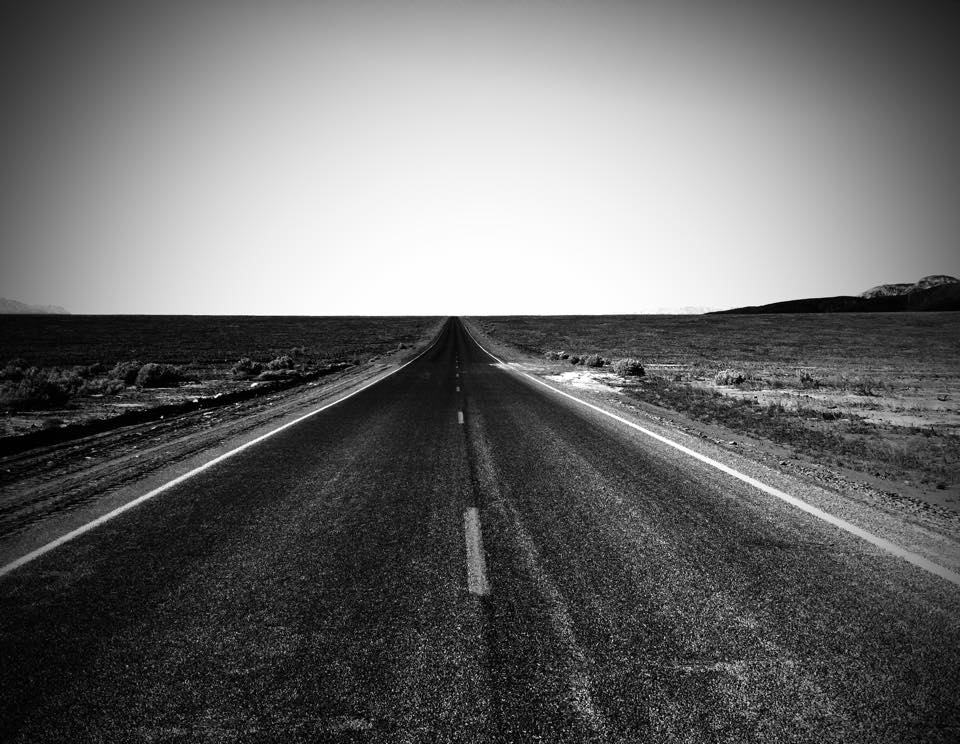 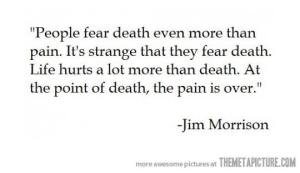 Sometimes life has a funny way of kicking you in the ass, and death has a way of helping you remember memories you once had forgotten. I don’t know where to begin or why this should even bother me the way it does. For this connection has been one that was long lost, drifted away on a sea of time and space only to be brought to my mind with the passing of a common acquaintance.

This week I received an email from an old friend. One that used to share life and happiness with me as we journeyed through love, loss, and friendship. His life was one no one would envy but his hard and honest work has always won out. This friend left for another state years ago, and we slowly started to lose touch. His favorite saying was, “We have said it all before. What more can we say?” This used to bother me, as I was feeling the distance of his path leaving mine and as the winding roads started to split apart until little to no contact was made. This friend had a hard life. I got to share some of his struggles and learn with him through many a trial as we gathered our belongings and hiked the road of life. 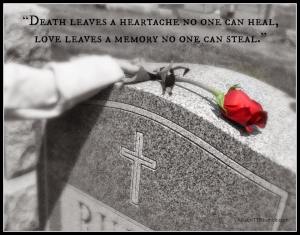 This friend and I shared a common friend, his father. His father was not one of closeness but one of common necessity. It started with trips to his house where his father insisted on joining us and would take care to try and embrace what we did. His father was opinionated and spoke frankly. If he disagreed with us then we would know it. If he liked what we said we would know it. As for my friend, he didn’t like the idea of his father hanging out all the time but tolerated it as needed and would not encourage any shenanigans unless absolutely necessary.

As time continued to march on, we drifted apart, and his father had also drifted on. Once his father moved from the area it was harder to get ahold of him, and my time was spent more working toward rebuilding my relationship with my friend. But time is a cruel master, as now I have little to no contact with either. My friend has chosen to remain silent and contact has dwindled to emails. Truthfully, I miss him; even given my busy life and my new friends, the desire to reconnect with a soul I’ve known for 15 years and shared many parts of my life with remains strong. 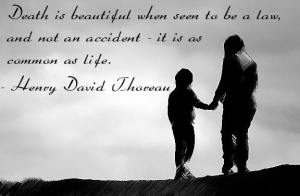 But this note isn’t about broken friendship, so much as a desire to hash out what caused me to remember these things I had bottled up when contact had ceased. My friend emailed me yesterday to tell me his father had passed away. They had already had the funeral and he was cremated and laid to rest. This all transpired in a matter of days. I feel devastated, but not for me. My friend has been trying to reconnect with his father over the last couple years. His father was able to finally find happiness toward the end of his life and was finally able to accept my friend as his son. They were not close, not even in the end, but to lose your father at a young age is something that is not going to be easy on anyone.

The feelings I have and the desire to be there for my friend has increased after hearing of his father’s death. I don’t think my friend has much interest in reconnecting with me, but I feel that if he did, he could have an ear to vent to about his father and someone to take his side. In years past, I had a harder time distinguishing the difference between how my friend felt and the relationship I had with his father, but the older I get the more I feel that I was wrong and that I should have expended more effort comforting my friend and listening. Listening isn’t something I am as good at as others are. It is something I am working on. But as the cards have fallen and my friend’s dad’s time is up, I now am forced to deal with my past. 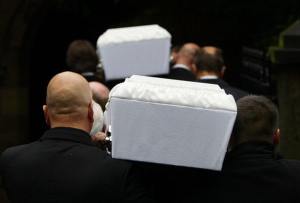 As this note is very personal to me and something I don’t even know if I will publish yet, I want to share one last thing. If you have old friends that you have not connected with because of past circumstance, please reach out to them. Tell them you still love them. Tell them you still care for them. Make it known that their lives, even if you’ve drifted apart, are still on your mind. Keep continuing to make sure people in your life know that they matter. Because one day, when death comes calling like he has for the billions of others in our species, there will no longer be any time to reconnect.