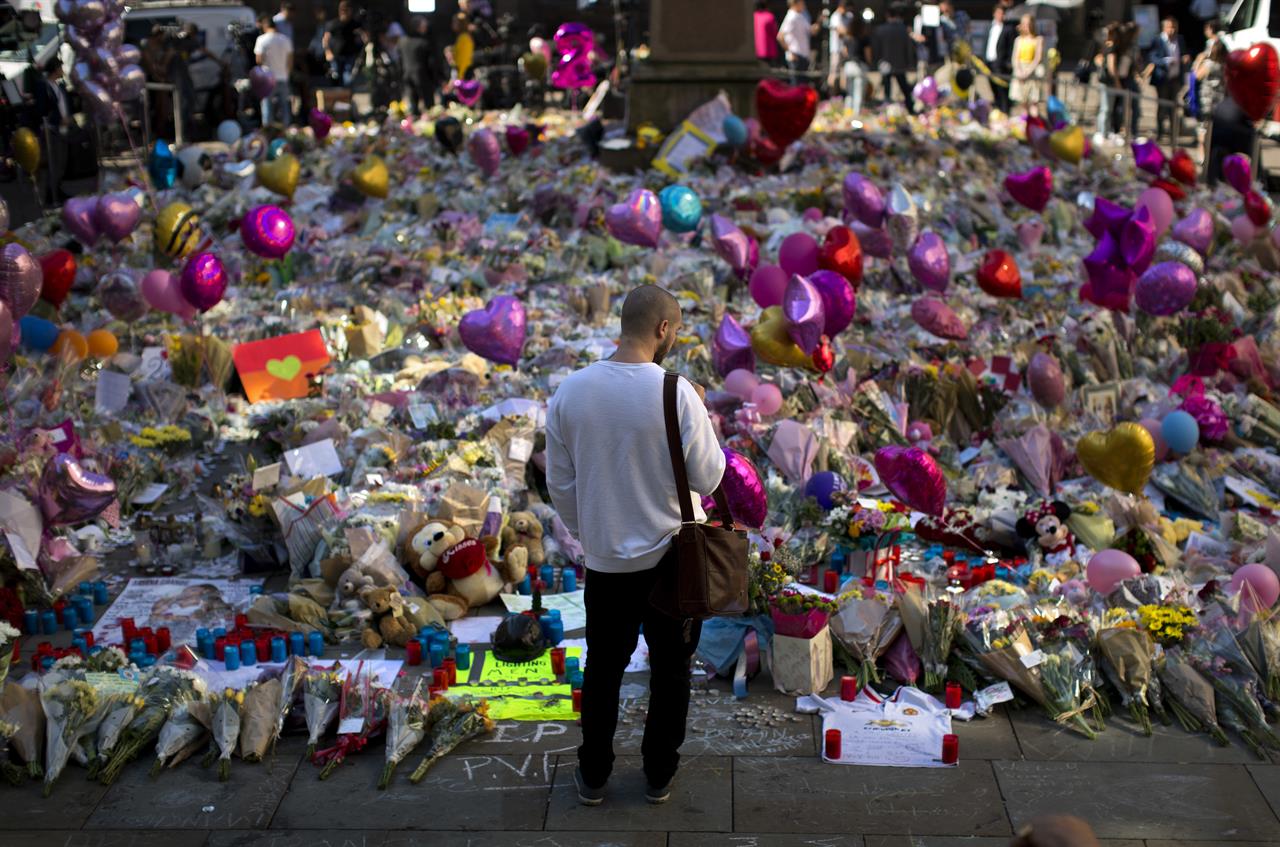 #7: Through The Attic Window: Manchester Bombing from a Mancunian Perspective

Through the Attic Window is an opinion series from Cellar Door Skeptics Podcast.

This episode we decided we wanted the perspective of someone who was close to the terror attack that just happened. We are deeply sad by the tragic events of the last couple day. We reached out to a friend of ours who lived in the area, attended concerts at the arena, and had a great conversation with him. He wrote a blog we felt was imperative to helping everyone heal, while exposing the real side of what happened in Manchester. We hope everyone enjoys it and please reach out and comment on his blog. 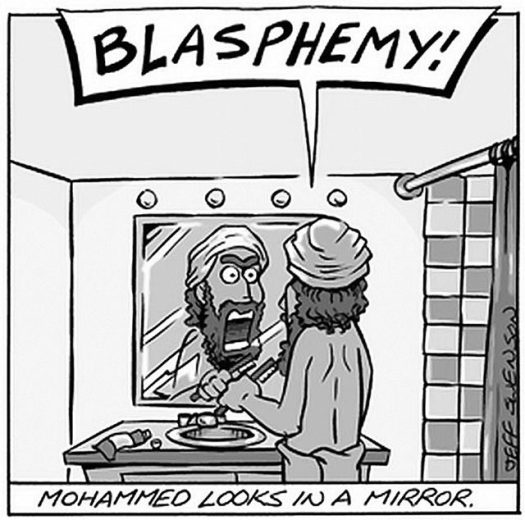 Two terrorists attempted to murder a group of Texans for carrying out free speech, I’ll give you -4 seconds to guess which religion they followed … It begins with I.

The event was held by the American Freedom Defense Initiative (AFDI), which among other things offered a $10,000 prize for the best caricature of the prophet. Two radical Muslims seemed unhappy at the offensive nature of the event & planned to crash the gathering and kill, it would seem, anyone they could. Don’t worry, the fun is on its way.

Normally when discussing such events humor is void due to a high death toll of innocent people, thankfully the only people dead are the terrorists, in fact of the two hundred people present at the event, none were harmed – therefore I find humor necessary.
END_OF_DOCUMENT_TOKEN_TO_BE_REPLACED

On the next fateful Sunday, many will worship. The title of this post is not aimed to accuse anyone of emotional weakness, I know there are many out there suffering the loss of loved ones, including myself. It is aimed at those capable of thinking and opt not to.

Three Christians travelling from London asked me this question recently: “Do I go to church?” I was at work, so was verbally bound whilst representing a business. It wasn’t the time nor place to reply or have a deeper discussion; not that I agree with that.

They jumped into a taxi. The floodgates opened and a wave of potential responses would have had Noah shaking in his sandals. The mental shackles were lifted and the conversation that could have been played out in imaginary dialogue. That’s the life we live. Speaking about or against religion is taboo and therefore instinctively I did not say anything. If I was outside of work? Definitely. For the next hour or so hindsight proved to be wonderful and inspired me to write about it.

You can socialbly trash-talk over who supports the best football team or listens to the best music. Why should I hold back on religion? I guess it means much more than that. The funny thing is, whichever deity you believe in, I am sure said God could squash me like a fly. God has an undeniably unfair advantage.
END_OF_DOCUMENT_TOKEN_TO_BE_REPLACED

Two men that I admire greatly – not for their non-belief in a random deity – but their hard work, expertise & frankly under-appreciated strides forward in not only their scientific field, but in bringing the wonder of science back to the Zeitgeist. We need familiar faces and spokespeople to inspire the next generation of scientifically-literate children, and although there are one or two more, I would say one mustn’t look much further than these two men.

Spent time documenting a recent tour aptly named  ‘the unbelievers’. The film had not been as provocative as the name would suggest, but that may be because I have such a high expectation of offence. Interesting enough; always a delight to watch these two scientific experts & staunch non-believers talk. Most importantly it garnered a good amount of discussion after the film had ended, and isn’t that the point?
END_OF_DOCUMENT_TOKEN_TO_BE_REPLACED